Carving cognition and language at their joints

Echoing Socrates’ remarks to Phaedrus — namely, that it is by “perceiving and bringing together in one idea the scattered particulars, that one may make clear by definition the particular thing which he wishes to explain”, and that we shall divide things “where the natural joints are, and not trying to break any part, after the manner of a bad carver” (Phaedrus, 265d-e) —, one could say that in some ways each of the papers in this special issue aims at carving an aspect of cognition, or language, or both, at its joints. This does not imply that this is a volume of Platonist variations. However, it calls our attention to the metaphysical framework of contemporary understandings of cognition and language. 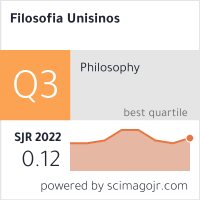